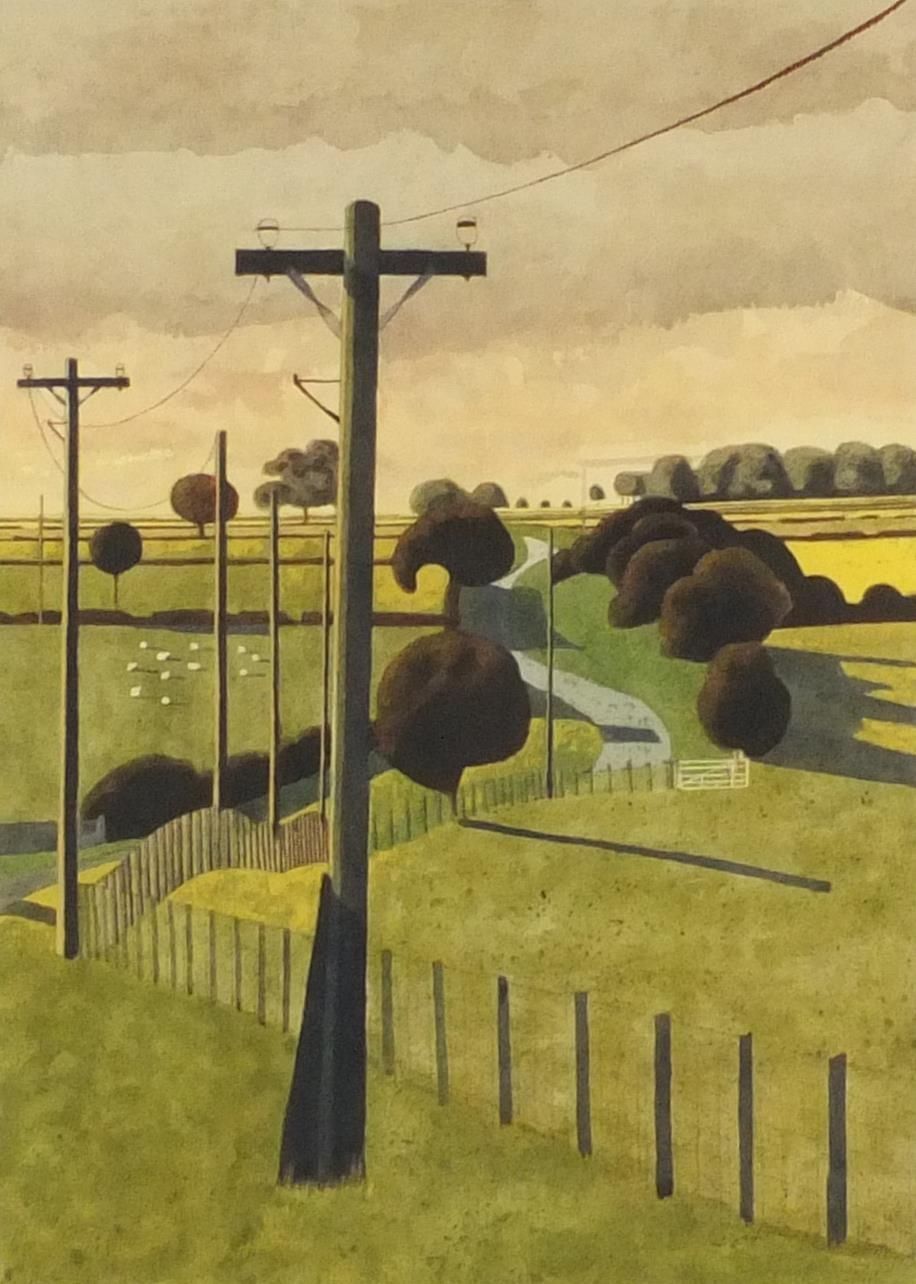 lenten season 2020: marriage, pandemic, home ownership. i took advantage of the day-before-lockdown to jog on mostly empty streets. Without meaning to*, I found myself in Tuscaloosa’s overwhelmingly african-american southwest side, and occasionally snapping phone pictures of things that caught my eye: the attractive mid-century modern office attached to a pocket-sized steel mill; a gigantic aloe plant in someone’s front yard; various items of poignant rubbish, the kind of things my eyes always catch on. I say hi to people as I go and they reply in a guarded-friendly way.

i snaked around and across the train tracks and overpasses and six-lane 45 mph thoroughfares and went to publix. some people were plague-shopping and other people were just getting sandwiches. i got a pint of scientifically concocted diet ice cream and sat in the sun while dining. I read news stories on my phone, which were chiefly discussions of whether the president is bad, and if so, how bad, and whether badness matters. i realized during this moment of attenuated consumption that my recent and ongoing conduct was pretty much an exact match with a running gag from Do the Right Thing. The white guy in the celtics jersey, jogging through bed-stuy, talking to people like he knew them.

I am not in the habit of reading poetry and i don’t know much about Rumi, apart from his odd position as an ecstatic devotional poet of Islam who has somehow found this butchered life in translation as a bard of big white feelings – all I know about Rumi, apart from that stuff, derives from a conversation I had maybe two years ago. It was about how people pray in present-day Iran, which is not my normal line of talk, but I was the listener in this case.

The person I was talking to told me about this Rumi poem, which is called “Moses and the Shepherd,” or something like that. In that poem, Moses is doing his God-haunted thing and walking around and he comes across the shepherd in a grove, and overhears him praying in simple, clear, vernacular language, asking God for help. Essentially showing his ass to God, not as a gesture of defiance or insult but because his pants were sliding down a little. And Moses comes rumbling out of whatever thicket and says to the shepherd, Don’t you talk to God like he’s your uncle. And the shepherd isn’t quite sure what to say, but before he can reply, God actually takes up for him and tells Moses to shut up, more or less. I am thinking a lot about what it means to talk, not just to God but to the whole world (which is to say, God, which is to say, you, which is to say […]

close readers (by which i mostly mean me, the occupant of my skull) will remember the plot arc when i moved to alabama to do a MFA program in creative writing circa 2015. it’s gratifying to disclose that the fruits of my work down here (i am still down here, and once again working at a university press) are going to get published in october 2020 by scribner. my good fortune and happiness and semi-justified pride are humongous. i will make a pest of myself in the fall reminding you about the book, but for now i just wanted to show you the infinitely rad cover they made. 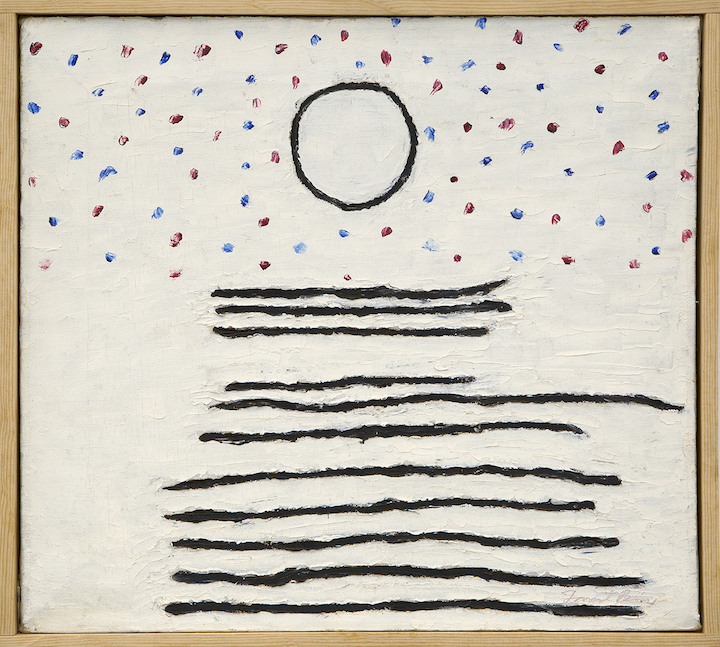 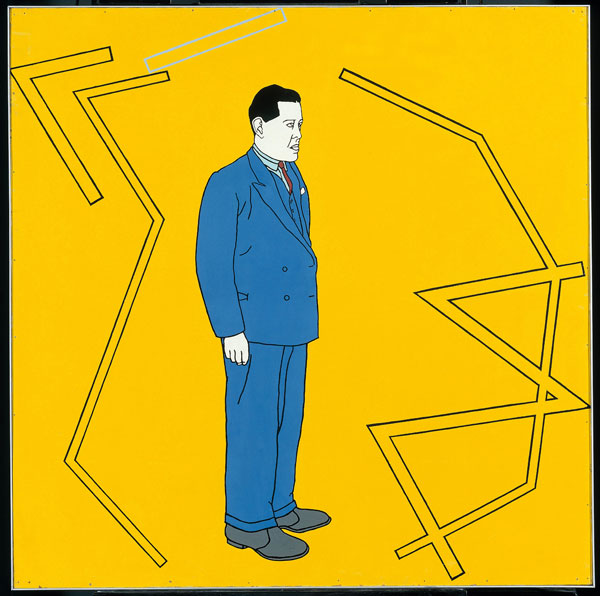 On Tuesdays my wife-to-be and I have a friend (always the same friend) over for dinner and we watch a movie. We eat dinner most every night and often watch movies but the specific footwork of Tuesdays is becoming a ritual.

This Tuesday we watched Twister (1996), which I had avoided for 23 years. The movie seems to occur in a Clinton-era “present” where the worst problem imaginable is not knowing how tornadoes work. Everyone in the movie is white and healthy. The tornado scientists want to put radio transmitters inside a tornado, to learn what the tornado is doing, beyond its obvious agenda of moving objects around irresponsibly.

Philip Seymour Hoffman is in this movie and he says all his lines like he is just barely containing deep laughter about the entire premise. Bill Paxton is the lead actor.  I would say character but none of the people in the movie have any character traits or background with very few exceptions. His teeth are a vernacular that is no longer spoken but understood. Bill Paxton needs his estranged wife, who is also a tornado scientist, to sign divorce papers. A series of tornadoes interrupt this process and teach them valuable lessons about how to do tornado science.

The central premise of their marriage is that they are both into tornadoes. Helen Hunt’s father was murdered by a tornado. It is suggested that the Bill Paxton character has savant-level or possibly even uncanny capacity for understanding tornadoes. Despite this, he would still like to know more about tornadoes.

The movie is a recursion of the following scenes: “A tornado is nearby” –> “Chasing tornado” –> “almost dying.”

There are only two “places” in the movie: an underlit control center where hassled white collar people eat donuts and reflect on the tornado situation, and outdoors.

The tension in the movie resides in watching computer-generated representations of tornadoes to see whether they will kill the humans. as mentioned in a several years stale post i try my best to keep a record of every movie i watch in a theater. i do not know why i feel compelled to do this but i’m doing it, so that’s a kind of default explanation. unless otherwise stated all movies i saw in 2018 were at the janky cobb multiplex in tuscaloosa.

with like >67% fidelity i think i’ve kept every baseball game/movie ticket stub i’ve acquired since high school. while i was pruning my crap garden before moving everything to alabama in two weeks (did we talk about that, quien sabe), i found this folded up post-it note in my second tupperfile file box of random paper-based souvenirs/proof that i live and will have eventually lived. the post-it note says NOSTALGIA IS A PRISON. i can’t remember why i wrote that on the post it note exactly, but i do remember that it used to be on the wall at my old office in NY.

whatever the reason i wrote the note originally was, it worked out that the real reason i did it was to encourage myself to throw a bunch of shit out here today in 2015 C.E. but because i am a maniac i am going to write down some pertinent info so if i ever desperately need to know what went down for me personally from like 2000-2014 i can consume this list as a memory vitamin. but yeah it is time to stop carrying around this cigar box crammed full of pieces of paper when i could just have this one piece of digital paper. also, if it helps us remember, the cigar box has a hubert davis 1990s panini NBA sticker on it.

BLOOD BLISTER!!!
“shower curtain covered in blood”
Grandpa drunk
people buzz off it
I said… you left it there
flippancy toward sad old dude. homophobia
rage in car re [redacted family member]