i don’t watch as much TV as i used to, and what TV i do watch is largely restricted to televised sports. i have adblock on my firefox, so i have to rely on my friends to share the bounty of weird/inexplicable/potentially evil paid web advertisements with me. rest assured that i am not on some Adbusters shit. if someone pays money to get up in the places where people’s eyes and attention fall, well, that’s their prerogative. all i can do in response is to expend my own money/time on being careful about where my eyes and attention ego-trip. this is less out of a desire to smash capital than it is to not experience undue stress. it’s not really any different than my decision to not watch DVRed episodes of E’erbody Loves Raymond.

the one kind of advertising i consistently pay a lot of attention to is MTA subway display ads.

pretty bland self-empowerment ad about the transcendence of both NYC as place and running a marathon as upmarket-sexy-asceticism. they had these ads last year for the marathon and they had the same formula — aping a propaganda poster in style and containing messages about how clean-cut people should occasionally, in a managed environment, sweat on themselves above and beyond their established norms (getting ripped for business-casual hugging at Equinox while multitasking, identifying potential hugmates snagging an oatmeal and latte).

but this is a new wrinkle: you might notice the marathon takes you through the bronx. i realize they mean “say goodbye to your ego in re your jogging prowess or something” but it’s funny that the death of ego is associated with the economically mangled, mostly non-white borough. welcome to the bronx: where crackheads and zombies live. it’s like heart of darkness but with a cardio workout built in. also please note that white man is looking over his shoulder in terror and appears to be running *away* from the bronx. also the dude behind him in the ‘marathon’ is non-white. 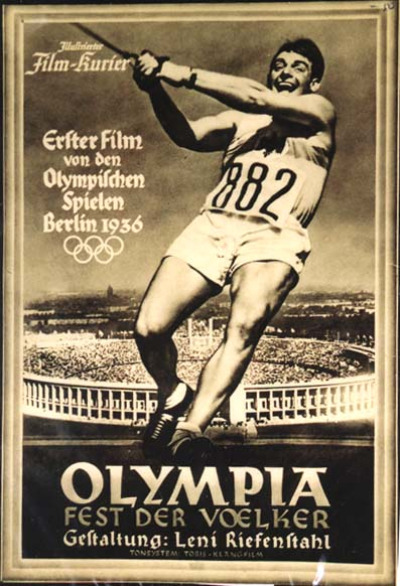