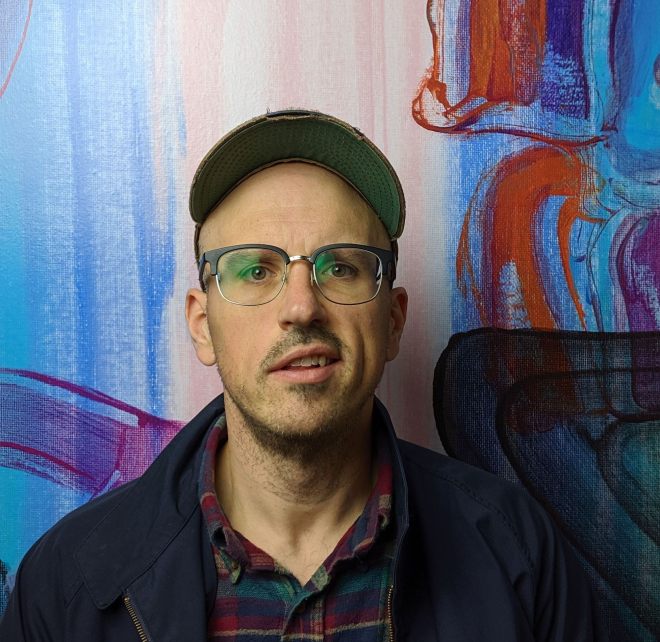 or, “the time I almost died”

My name is Pete Beatty. I am a writer and editor. I have taught and may someday resume teaching. I’ve worked for the University of Chicago Press, Bloomsbury, Open Road Media, Belt Publishing, and other places, including a driving range behind a Dairy Queen and a liquor store in Chicago. I’ve taught at Kent State University and the University of Alabama. I currently work as an acquisitions editor and rights manager at the University of Alabama Press. I also write. I wrote an entire book actually. You can reach me at ptbeatty [at] gmail [dot] com.

Q: What is a no coast offense?

A: A no coast offense is an magical-realist American football offensive scheme where every play is 3rd and seven, and every play call is a five-yard out route that the quarterback throws into the ground at the feet of the receiver, who is not open and/or would have dropped it anyway.  I chose this B-minus football joke as an internet sobriquet circa 2008, so here we are. (Shorter: west coast offense: no coast offense :: high brow is : no brow.)

Q: Do you have a list of all the places you have received mail?

Northeast Ohio I
0. Middleburg Heights (I was a baby, I don’t know if I got mail)
1. Berea I + Strongsville interlude (twelve years)
2. Berea II (four years)