If you would like to know more about Oris and Mantis Van Sweringen (the two lumpy dudes picture above) let me direct you to a history essay I wrote for Belt Magazine. It’s only part 1. Part 2 (coming in a couple weeks) has more trains and about the same amount of dreams.

BEEN A MINUTE. just changing the fuses, making sure this thing still works. 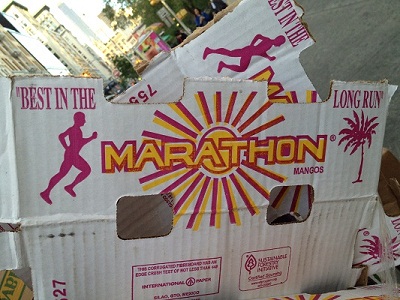 my dog show errata exclusively found here, as part of my program to have five different blogs at once

[Redact] the NFL. It’s unwatchable, stop-and-go mock-warfare served up by a weird confederation of already-rich [epithets] for their obscene profit. The NFL, as a phenomenon, would prefer that adult humans with families and notional lives of their own to epoxy themselves in front of the TV for 12 hours a week. That’s not counting pregame shows or ignoring your family and work to invest Talmudic-level intellectual interest in DVR-ed episodes of State Farm NFL Matchup. Or seven other shows. Or ironing your Troy Polamalu-jersey-and-white-turtleneck combo before Sunday services.

Imprecisely speaking, not counting Johannesburg-armored-SUV-tax-bracket “premium luxury” seating, it costs $75 to get into the stadium to watch an NFL game in person. I don’t really look at my paychecks or do math, but that’s more, at least in ready cash after taxes, than I take home every day. I can’t even afford cable TV or living-room furniture, so I am not going to give the NFL the cash equivalent of two weeks’ worth of groceries to sit through seven TV timeouts surrounded by drunk, shrieking 53%ers in Eli Manning jerseys.

But forget all of that griping. Watching football is magical and good for you. The NFL is the best kind of football. Like D. Roth teaches, it is a socioculturally appropriate snack food for the American soul, 2011 edition. Good on the NFL for not sucking as much as NCAA fb/bear-bile-farming operation-at least the playoffs in the NFL aren’t openly rigged. I really like the NFL a lot, despite starting this article with “[Redact] the NFL.”

So despite my lack of furniture and my whiny bull[cuss] about how only white-collar douchebags can actually afford to be fans in the modern middle-class 1080p fullness of that term, I watch the games any way I can, because I want the medicine they bring. No cable for me, but I can usually find an extralegal stream of the Browns game. I’m usually not that entertained because the Browns are tragic right now/since 1995, but there’s a larger, systemic flaw here: NFL football is unwatchable. An NFL game is like watching [streaming adult content] on a 56kbps connection.

Every other play features a replay review, a false start when HGH-addled motor skills backfire, a TV timeout, a concussion or spinal-column injury. That’s not even counting having to listen to Rich Gannon or Phil Simms extemporize, which is like having hot [crude language] put in your brain with a frosting gun. Sure, the Red Zone Channel fixes some of these problems, but it uproots the game from any kind of narrative logic, scorching away geography, personal preference, and tradition in favor of a gangbang supercut. There’s probably an argument to be made for the Red Zone Channel as empowering, but let’s don’t right now.

The NFL is stepping on its product so hard that I’m not getting high enough to ignore the bad parts. Like the fact I’m sitting on broken furniture I found in someone’s trash, hunched over an old laptop that’s probably lowering my sperm count through leaking battery radiation or something. Don’t [redact] with my high, Roger Goodell.

We need a slogan. “Don’t [redact] with my high, Roger Goodell” isn’t bad, but maybe we can tweak it a bit. How about: “[Redact] the NFL back”? Both partners should enjoy this sex metaphor!

i just ate at KFC (too lazy to cook, i got something as vaguely healthy as their menu permits) and there was one other dude in the restaurant and he was also a 30ish bedraggled white dude and he was also wearing cutoff shorts, a rain-dotted t-shirt, and a new era fitted hat of a downtrodden AL team (orioles). we nodded at each other nervously. 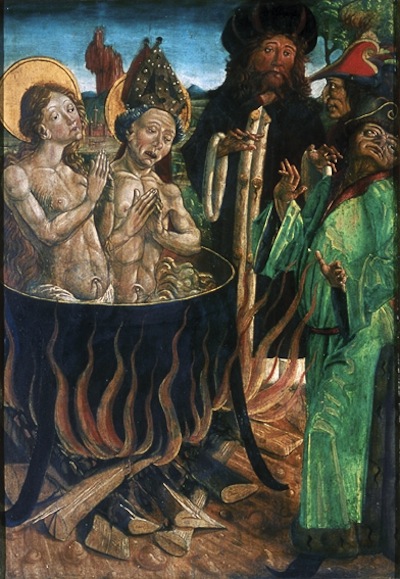 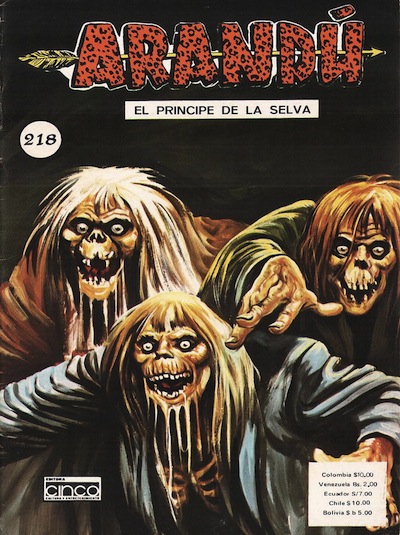 for those of you still out there: will be posting something interesting tomorrow or soon thereafter, not just deranged pictures, but a thing (not writing, just news). 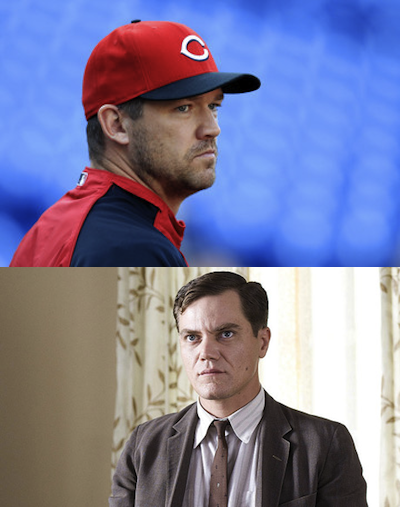 like, dispositionally. and physically, a little bit. deep down you know i’m right.

(all copyrighted material property & shit of originators/rightsholders, i am just using this stuff to teach the babies, i make no claims to ownership)

this piece is called “acid wolf”

been too long since i updated this feature. this blog died but he/it got better.